DALLAS --  Congratulations to the players and coaches of Club Lehigh Power which fielded three teams at the USAV Boy's Junior National Championships in Dallas.

Our 17-Surge team battled in the Open division, the highest level of national competition, winning two matches against the best teams in the country.

Our  17-Fusion team placed 13th in the 17 USA division, with  four of its matches going  to  three-set  tie breaks, including a heartbreaking 18-16 loss in its  final  set of the tournament. It was an epic battle against a strong team.

And our 16-Thunder team also battled in the 16 USA  division, winning three matches and finishing in 32nd place.

We were proud to send three boys teams to USAV Nationals this year and congratulate our teams on their strong performances all year. 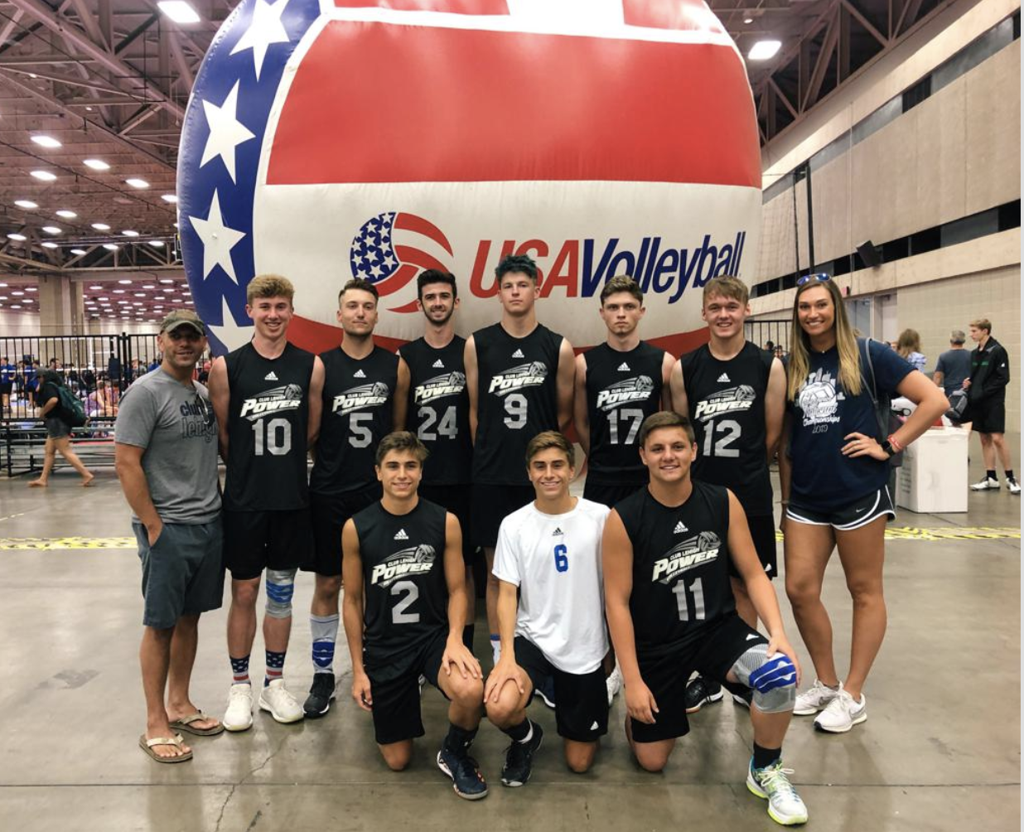 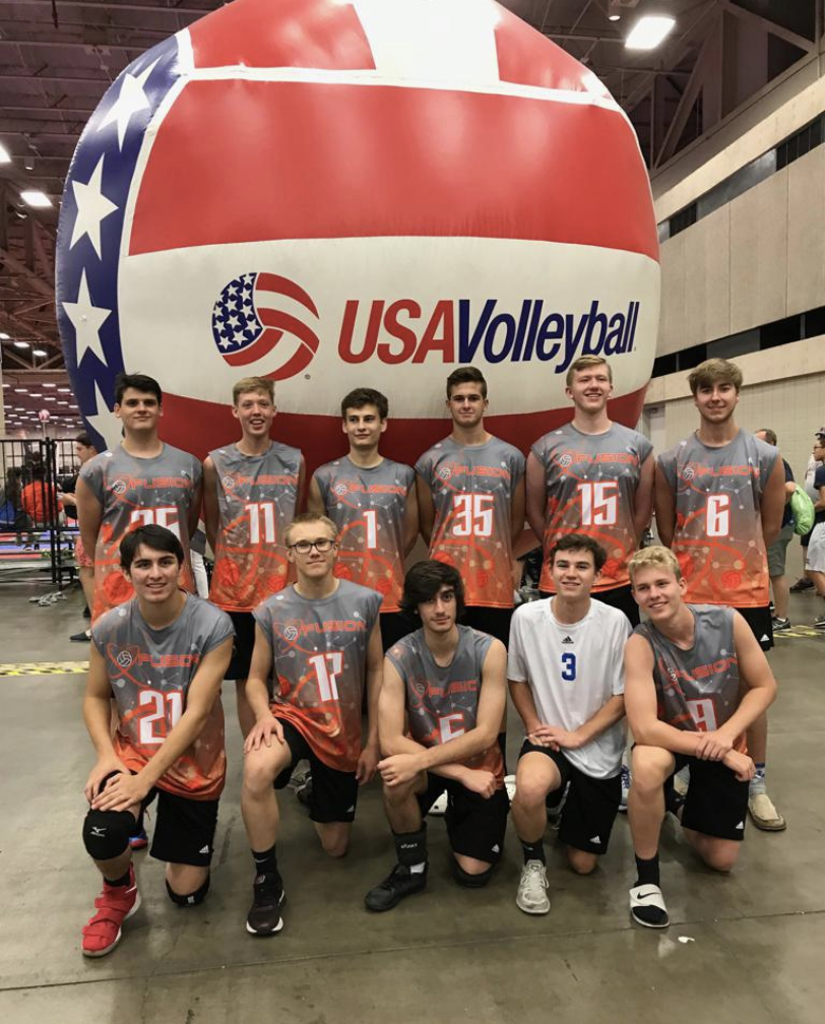 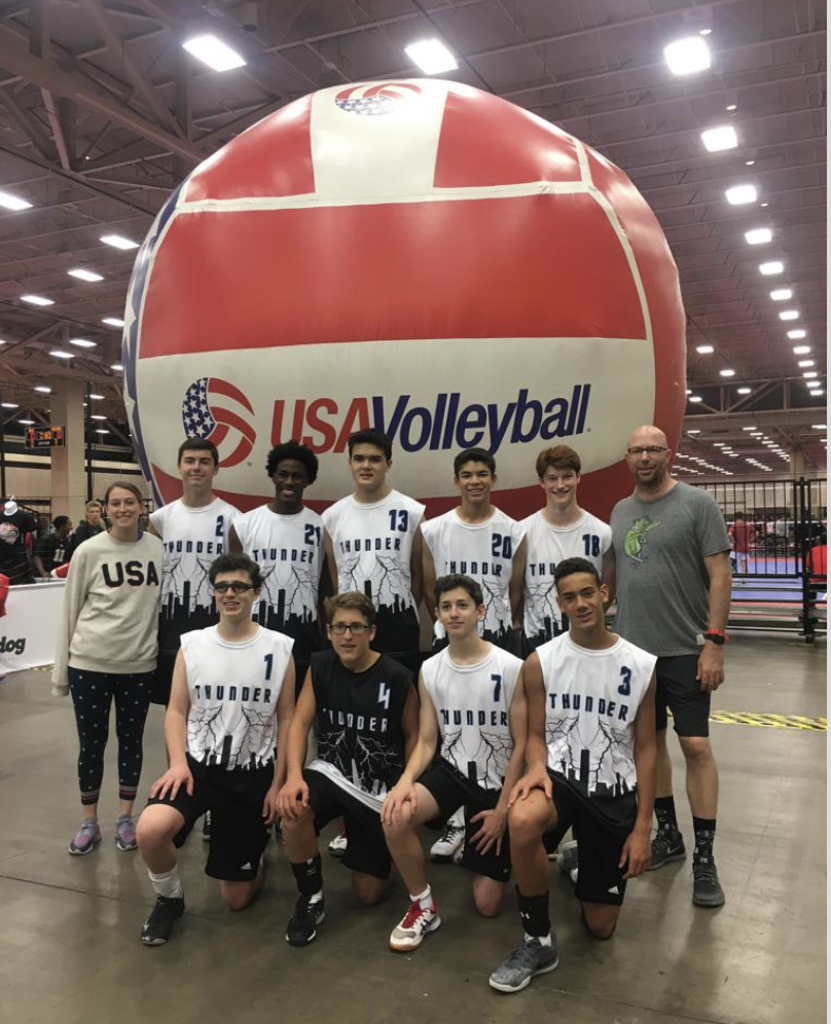